Get Tickets
Make a Donation

“Dancing with the Hampton Roads Celebrity Stars,” the eighth annual fundraising event to benefit local arts groups, will be held August 20th at 7:00 pm at the Sandler Center for the Performing Arts in Virginia Beach. Based on the hit TV show, twenty-four local contestants, made up of business leaders, media celebrities, civic and political leaders and other various professionals with limited or no dance experience will be paired with a professional dancer/choreographer to perform before a live audience and professional judges. 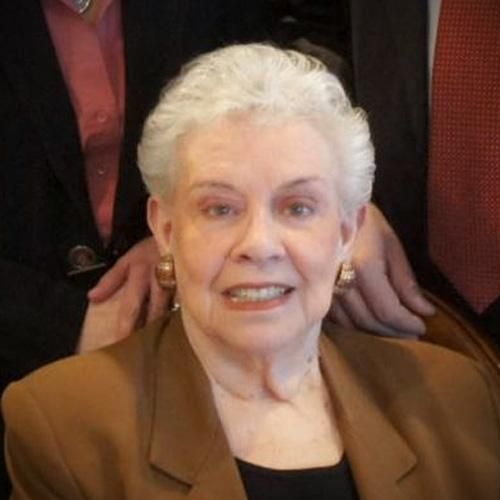 Local entrepreneur and owner of Town Center City Club, Barbara Lewis, is the producer of this event. 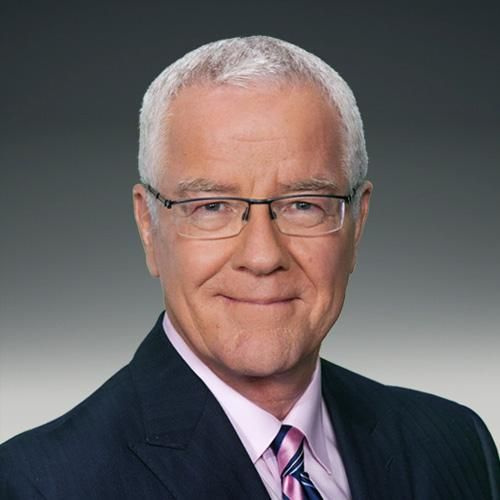 A former longtime reporter from WVEC, will be the MC for this year’s event

All proceeds from the event will benefit local arts groups, including Virginia Musical Theater, The Governors School for the Arts and others.
Limited tickets for the event are currently on sale for a $50.00 tax-deductable donation. Buy tickets online, from contestants, or at local ballroom Studios.
Created by Array Digital
© 2022 hrcelebritystars.com